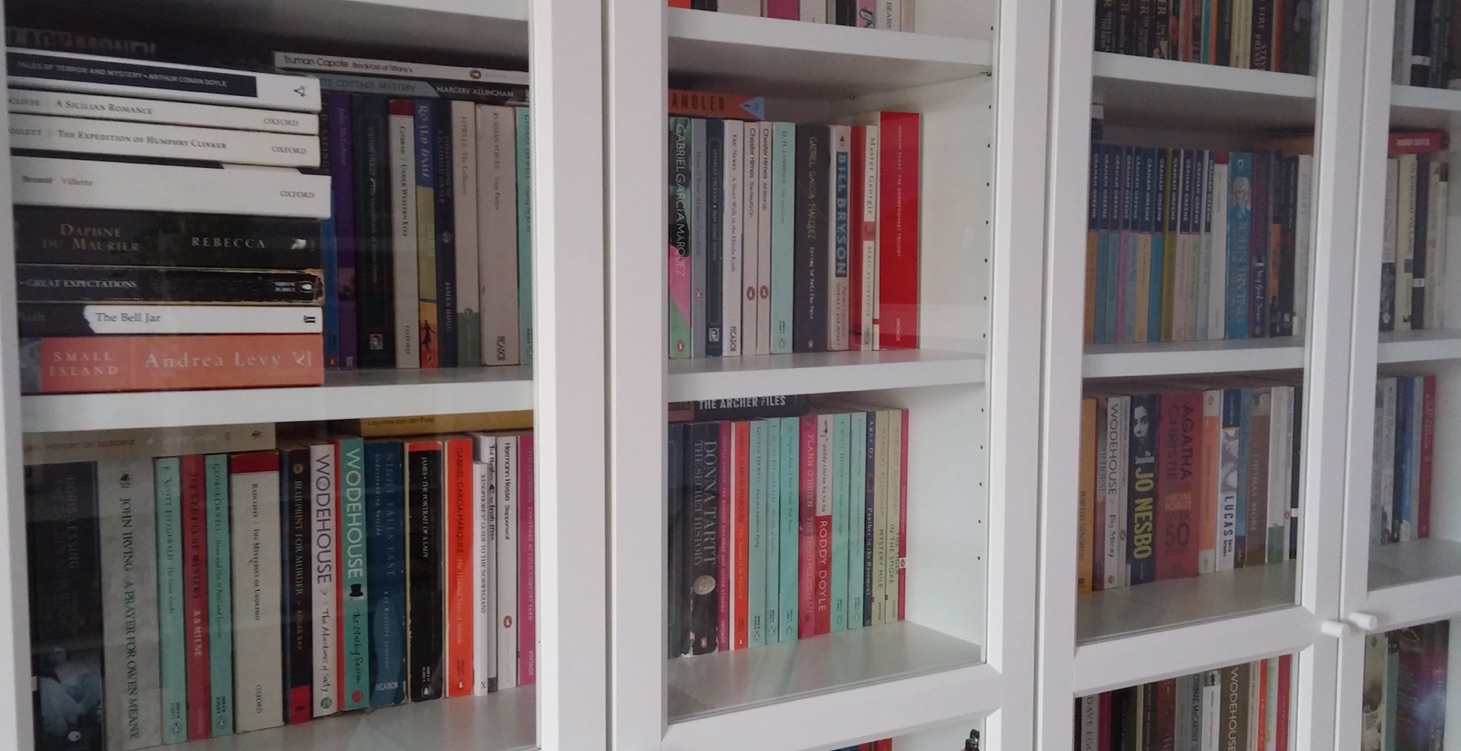 I've written a few books - all technical - and there's usually one or two in the pipeline. (I didn't write any of the books in the photo). 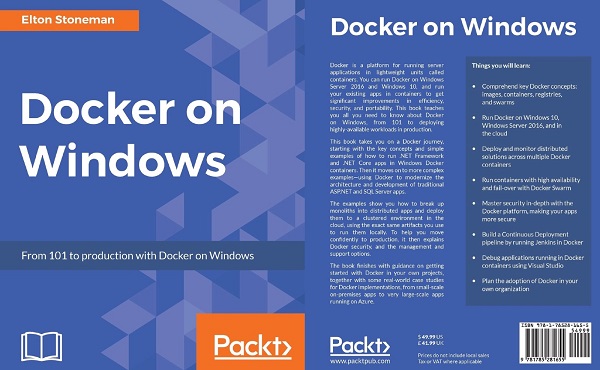 A comprehensive guide to Docker and Windows containers. Covers everything from the 101, through to packaging .NET apps and SQL Server databases in Docker, modernizing application architecture and running with high-availability and scale in production. This one you have to pay for...

Get Docker for Windows on Amazon

But the source code is on GitHub, and I cover the Docker images from the book in the Windows Weekly Dockerfile blog series. And I often have copies to give away when I'm speaking :)

A free eBook from Syncfusion, introducing Docker. Mainly focused on Linux, although it does cover Docker on Windows and ARM devices (like the Raspberry Pi): 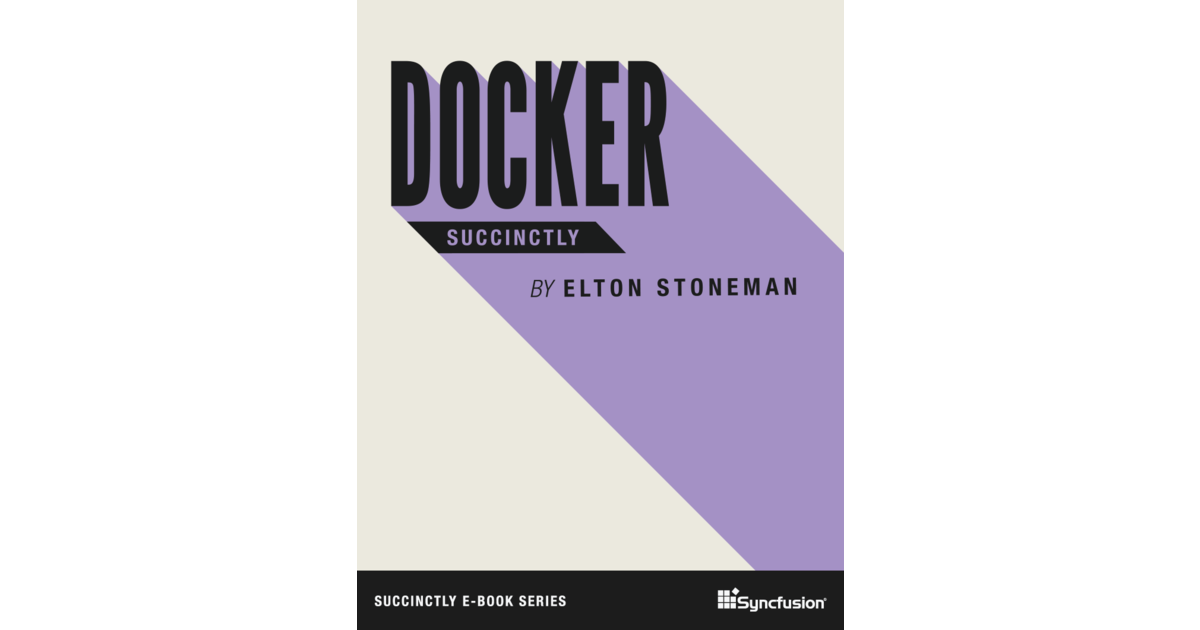 TABLE OF CONTENTS
Containers have revolutionized software development, allowing developers to bundle their applications with everything they need, from the operating system up, into a single package. Docker is one of the most popular platforms for containers, allowing them to be hosted on-premises or on the cloud, and to run on Linux, Windows, and Mac machines. With Docker Succinctly by Elton Stoneman, learn the basics of building Docker images, sharing them on the Docker Hub, orchestrating containers to deliver large applications, and much more.

Together they form an introduction to Big Data - starting with Hadoop, moving on to Hive and finishing with HBase.

I have a trilogy of Pluralsight courses covering Big Data too: 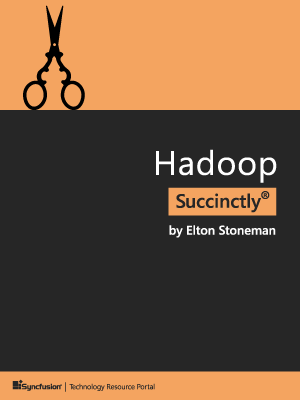 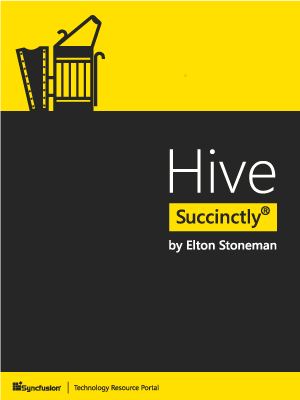 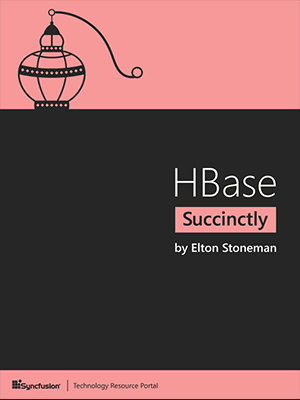