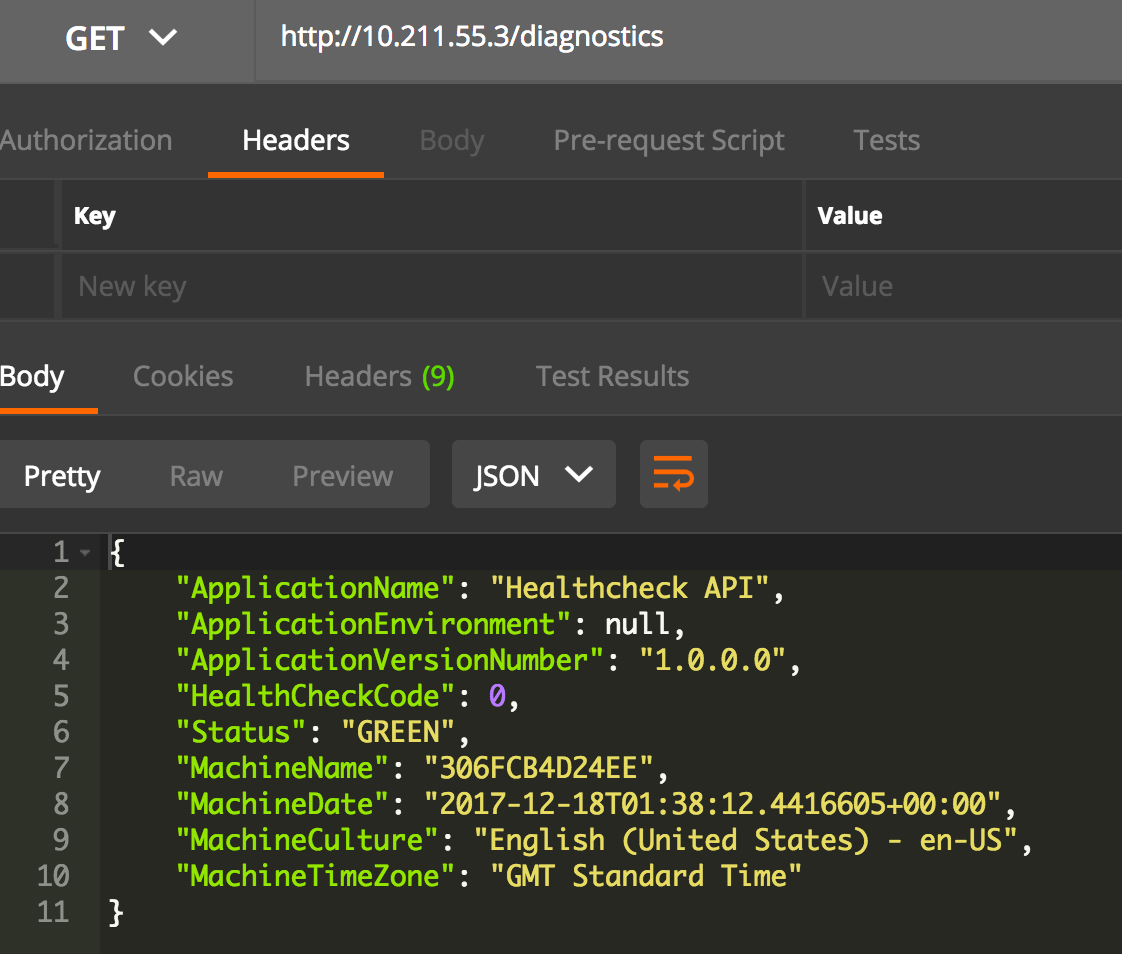 Each week I'll look at one Dockerfile in detail, showing you what it does and how it works. This is #15 in the series, where I'll look at using healthchecks to monitor applications.

Healthchecks let you tell Docker how to check if your application is working correctly. When you run a container from a Docker image, the platform monitors the process it started and checks it is still running.

The liveness check is generic, it's used for any type of process in a container. But your application could be unresponsive even if the process is still running - think of a web app where the host process is up, but the pipeline is maxed out so every request gets a 503 response.

That's where healthchecks come in. You configure a specific test for Docker to verify that your app is running correctly. If the healthcheck fails repeatedly, Docker can take restorative action - like starting a replacement container.

This week's Dockerfile adds a basic healthcheck to an ASP.NET Web API app running in an IIS image. You can define a web application as healthy if it returns a 200 status response to a GET request for a known URL.

Docker runs healthchecks by executing commands inside the running container. To implement the HTTP status check, I use the PowerShell Invoke-WebRequest cmdlet in the HEALTHCHECK instruction in the Dockerfile:

The interval option sets Docker to run the healthcheck every five seconds. You can omit this, and Docker will run the check at the default interval of 30 seconds (you can also change this at runtime with different values for different containers).

The CMD is required, and it specifies the actual healthcheck instruction. This check runs a PowerShell script which makes a GET request to localhost (remember this runs inside the container, so it's correct to use the local address).

I've advised against this approach in Docker Healthchecks: Why Not To Use curl or iwr, but it's a nice simple example for learning healthchecks.

The Docker image dockeronwindows/ch03-iis-healthcheck packages the .NET Web API project, with the healthcheck to monitor it. You can run a container from the public image in the usual way:

The healthcheck calls the /diagnostics endpoint on the API which normally returns some useful data like this:

While the diagnostics endpoint returns normally, the healthcheck passes. You'll see in docker container ls that the status is Up... (healthy):

There's also a /toggle endpoint in this API which forces the app to switch between healthy and unhealthy status. You can make a POST request to toggle the status:

Now the app returns a 500 response from the /diagnostics endpoint, which causes the Docker healthcheck to fail. The status shows Up... (unhealthy):

Unhealthy containers are left running on a single node Docker server, but in swarm mode Docker reacts when a container becomes unhealthy, and replaces it with a new one.

Switch to swarm mode, and you can see how healthchecks are the key to building resilient, self-repairing applications as Docker services.

You can see the behaviour with a single-node swarm, which you initialize on Windows in the same way as Linux:

If you're running your Windows Docker host in a VM, then you'll need to pass a --listen-addr option, with the external IP address of the VM.

Now you can run the same Docker image as a service. The default settings mean Docker will run a single replica of the service using this command:

Now when you toggle the API into the unhealthy state, you will get 500 responses from the /diagnostic endpoint for the next 15 seconds. After that time, three healthchecks will have failed, and Docker takes restorative action - stopping the failed container and starting a new one from the same spec to replace it.

Check the service tasks, and you'll see the original container is in the Shutdown state, showing a Failed error message. A new container has been started which is a new instance of the app with the default healthy status:

Healthchecks are a simple and powerful way to give Docker control over your application. You can easily build more complex healthchecks, which flex key features in the app, and make it self-repairing - without having to change application code.

Now I'll be putting those ideas into practice with Nerd Dinner, starting with Dockerizing the SQL Server database for the app - in ch03-nerd-dinner-db.